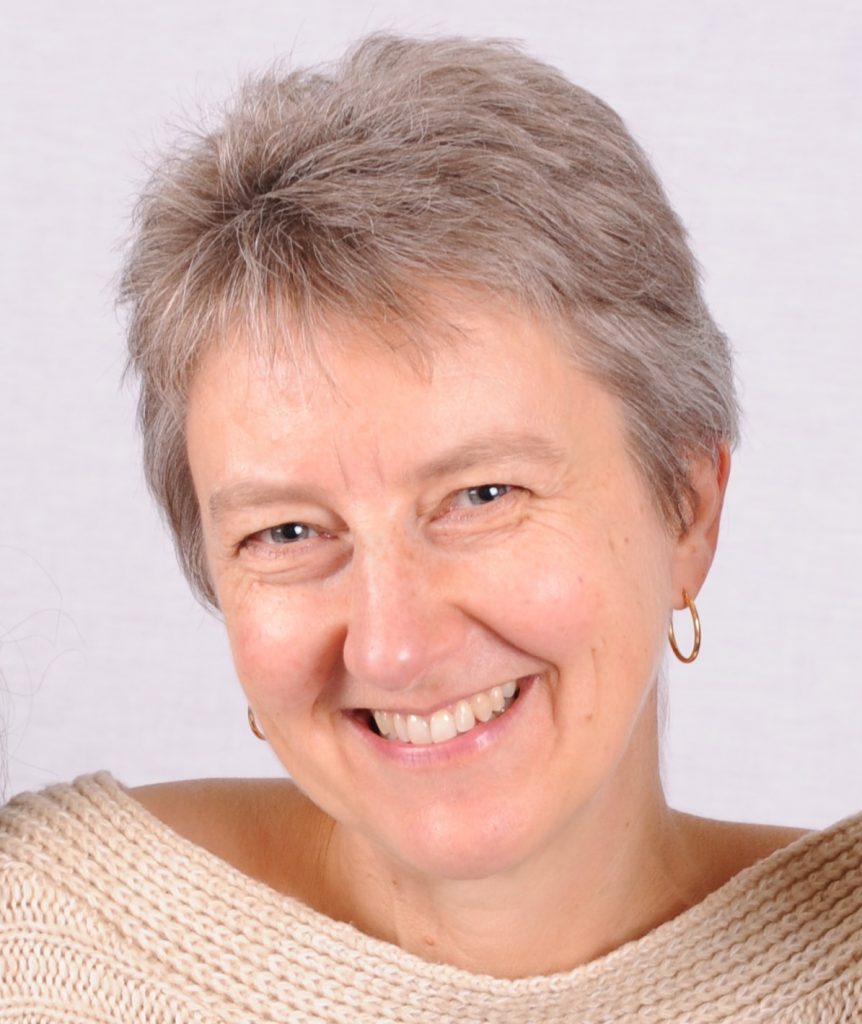 I joined Seer Green Pre-School in September 2007 as Deputy Leader and 2 years later became Leader. In 2012, I achieved an Honours Degree in Early Years with the Open University but, even after 8 years of part-time study, I still had the study bug, and started a Masters Degree in Education. However, my family commitments had also grown during this time, as I had begun to look after my grandchildren 2 days a week, and it became clear that another change was needed. Pip had more than proved herself during her time covering maternity leave as Deputy, and so she was offered the role of Leader, while I was given the exciting opportunity to take up the newly-created role of Early Years Advisor. My key role is to improve the quality of our already-fabulous pre-school. This involves me investigating current thinking in the Early Years community, carrying out small-scale research in the pre-school and collaborating with staff to reflect on our practice and update the Ofsted self-evaluation form. In this way, we can identify potential improvements, the most significant of which make their way onto our annual Quality Improvement Plan. I also give advice and support to Pip and help support staff in both their professional development and with specific issues relating to children’s development.

Until this term (Summer 2016), my time working directly with the children has been limited to Friday sessions, as well as one or two hours a week on Mondays; however, this term I shall also be covering Catriona’s sessions on Monday mornings.